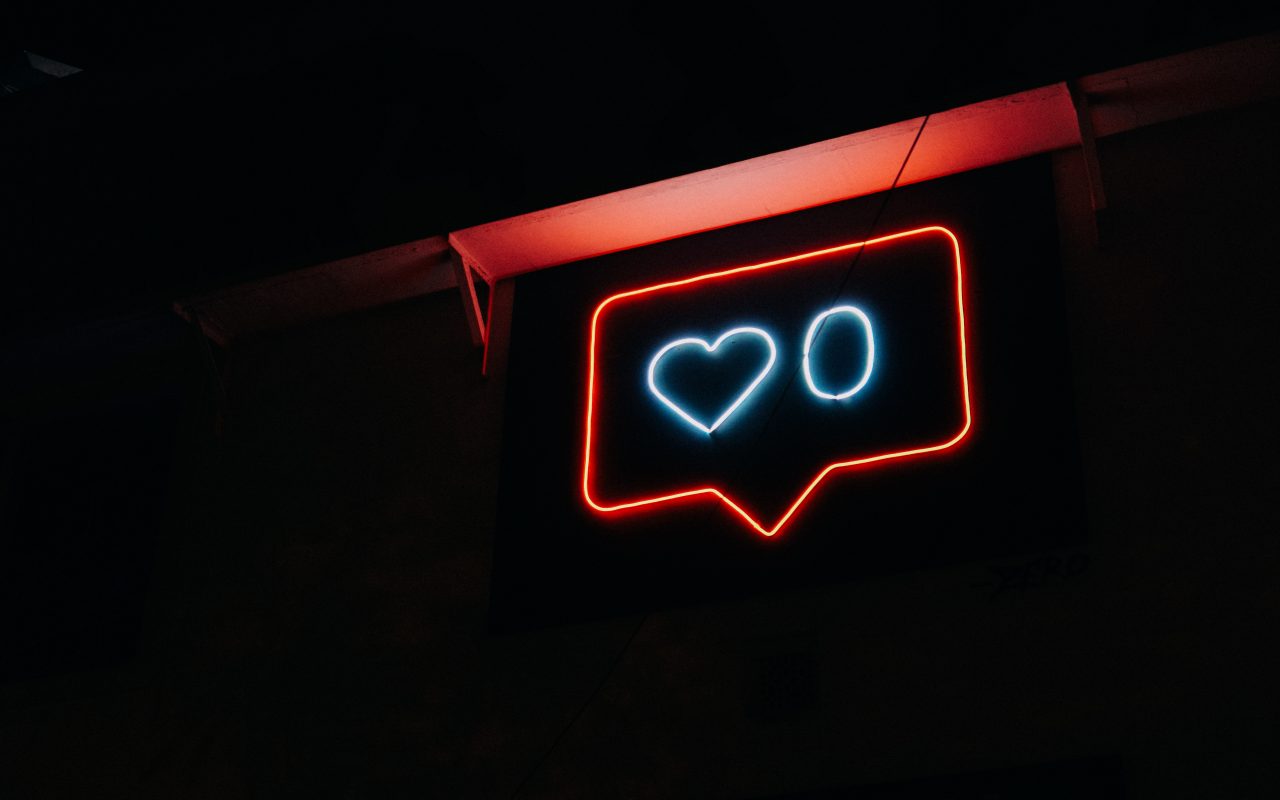 Social media got out of the small bubble of Orkut and Myspace into the lives of more than 2 billion people with the rise of Facebook and Twitter. It fueled further with the acquisitions Facebook made over the years of Instagram and Whatsapp.

The biggest users of social media today is that of Generation Y. Generation Y is defined as those born between the mid-1970s and the early 2000s. This population has grown up with a majority of the technological advances, such as computers and the Internet. They have established relationships with technology and strongly understand its various uses.

70% of Generation Y uses social networking sites and about 65% have an online profile. 63% of this population go online on a daily basis. Social Media addiction is real and it is a new age problem which we are still diagnosing.

The University of Maryland once conducted a study but blacking out 200 students of any type of social media for 24 hours. A major percentage of these students showed different types of anxiety, restlessness, and jitteriness throughout the day. With the rise of social media, our lives
have become less about accomplishments over a lifetime and rather about our everyday picture-worthy adventures on a 3*3 grid on Instagram.

Social media is also turning out to be a major distractor at work. The rise of notifications and the constant addition of devices from everywhere to the hand to the years, we are told to believe that every single notification is important enough not to be missed. Teens who are spending more than 5 hours a day online have been shown to have 71% more chances of dying in a suicide attempt. While this is a scary statistic, measures have recently started coming up to better serve the users of social media.

Is Social Media becoming unhealthy? Yes, it is. But is it all that bad and messed up? No.

All major social media applications have come up with the reminders and time spend features to better educate its users about the time they are spending on the applications. We can also not rule out the good effects of social media, in relaying information that was otherwise not available. The last 5 years saw the rise of hidden of the Gen Y, and they have successfully harnessed the power of social media through Instagram pages like KidsEatInColor to better parenting.

The one fact that we should understand is that Social Media is inevitable and the truth is that it is going to be there every single day you wake up. Avoiding social media completely in today’s world can be a little difficult.

We simply cannot deny the fact that it truly does help in connecting
in a much better manner than 10 years ago. The only way to counteract the bad effects of social media is putting up some guidelines for yourself, and strictly following it on a daily basis.

There are apps like Forest, used by companies around the world, to block out all of the social media during work hours. Putting up reminders of half an hour on all major social media applications can be the healthiest way to go forward.