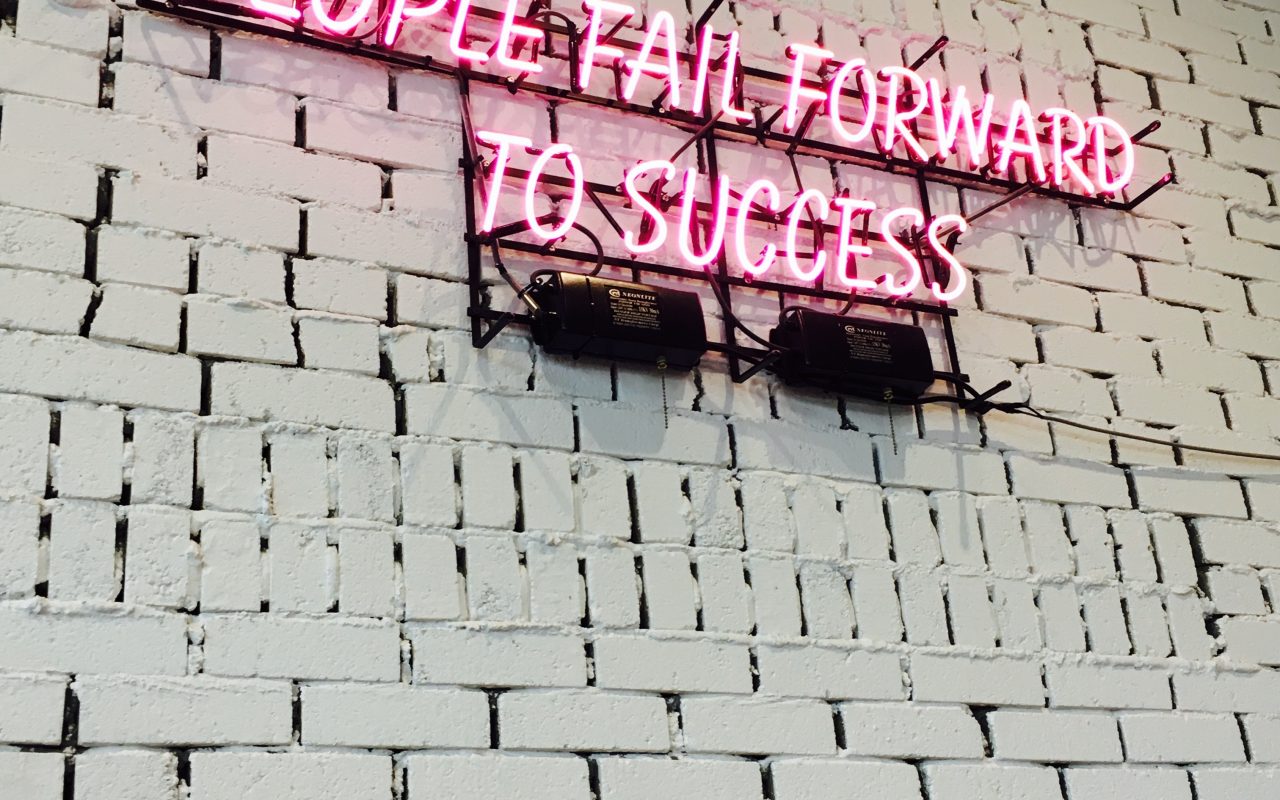 What is the number one killer of dreams in today’s world?

Doubt not, for it’s the fear of looking stupid.

Rooted in this problem is the fact that often the people who you think will make you feel stupid, or actually do criticise you might the very last people in the world qualified in the world to do so.

When Jenny Quan Zhiya, the high flying tech executive of a Chinese Car rental company decided it was time to go out on her own, most would have considered her venture doubtful. After all who wants to start a coffee chain to beat out Starbucks?

Especially considering the fact that Starbucks partnered with Alibaba to open exclusive Starbucks stores to make you feel that you are in 2040 already. But that did not stop Jenny Quan Zhiya, often known as the woman with the face of Buddha but works works like a thunder, from going after her dream of building up a brand to put up a major challenge against Starbucks.

Fast forward 18 months, Luckin Coffee has 2370 stores ie one store opened every 3.5 hours. It is the first Chinese unicorn in the coffee industry, and Jerry still has a long way to go.

But what if she thought at the start that this was a foolish endeavour?

What if she believed that Starbucks can never be put up to a challenge?

We would never have the worlds first cashless coffee chain with more than a 1000 stores. Most people are living lives in someone else’s terms. Living a life where they try their best to avoid fear, risk or resentment of any kind.

In most of the cases this has been culturally ingrained in us, other times it is childhood memories that haunt us into this hole.

Why you shouldn’t fear looking stupid?

‘Even if a man fails again and again to accomplish his purpose ( as he necessarily must until his weakness is overcome), the strength of the character gained will be measure of his true success. This character will be the basis for his future power and triumphs” – James Allen.

Failure is direct feedback. Failure is knowledge. Failure is true progress.
Life is not about failing or looking stupid, it is about improving a little every single day, because remember, we don’t have the lifespan of a firefly.

The recipe for permanent failure is the expectation of instantaneous success and the resentment that comes along because success never happens on your timeline.

“Do not focus on the outcome, focus on the effort you put into the process. This way you can feel less anxious and less scared, and redirect all that negative energy to building something positive.

Easier to say that done right? Yes, but it is the simple truth too.
“If someone is better at something, it is likely because they’ve failed at it more times than you” – Mark Mansonan

It’s illogical that people are fine looking good in mediocrity than taking the effort to look stupid on the grand road to success. These are the people who have taken embarrassment to be part of their process.