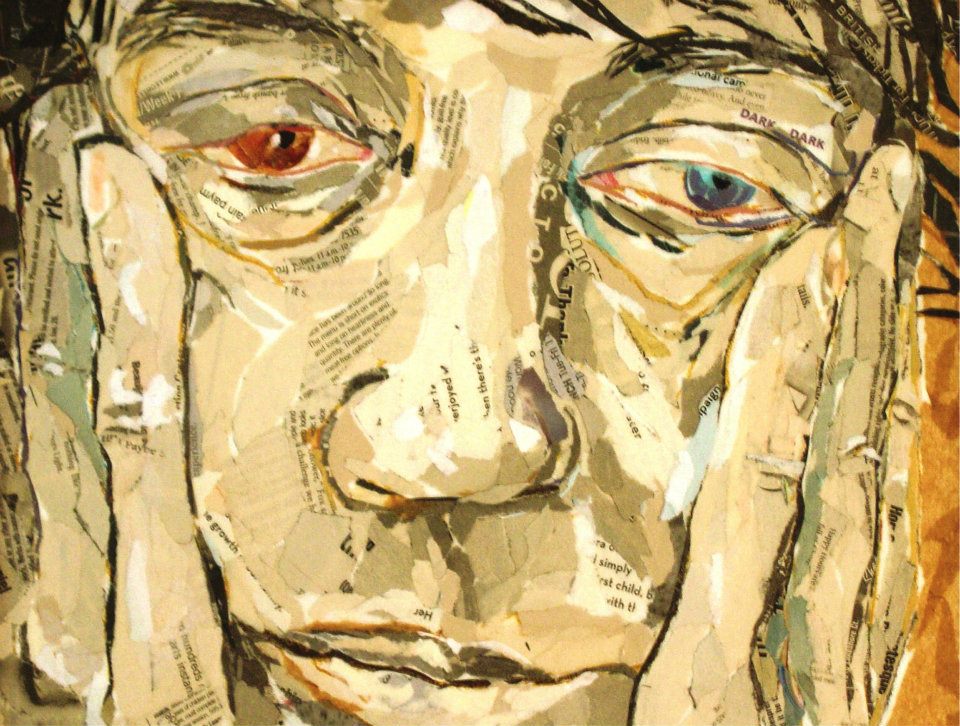 Are you suffering from depression?
Or are you dealing with it’s lesser known twin – Acedia.

Crisis comes across multiple stages of life. You may be worried everyday about what you are doing with you life, you procrastinate whatever you want to do, and end up doing nothing anyways.

I will be prepared for my work at the start of everyday, meetings with my clients, answering emails etc.

“Anyway, I will end up doing none of it. I do not do any of the work, just spend time on Netflix and regret it later. I want to develop myself spiritually and physically. But, I never manage to do any of that too. This is my everyday pattern of self-destruction rather than construction. I go into a spiral of negativity and it goes on forever. I think I am in depression.

This was the conversation that we most heard repeated when taken a consensus of 20-30 year olds.

Well, good news for anyone going through this phase of life. Be assured but, you are not suffering from depression.

The midday demon – Acedia, was coined by monks in the 4th century, such has been its existence. Acedia was one of the most severe problems that is out there today because of the despair and absolute disdain for life it produced in a human being. It’s a shame the word has been lost to ancient textbooks and is no longer used, because acedia’s effects carry far more weight in today’s cultural environment.

In Kathleen Norris’s book, Acedia & me: A Marriage, Monks, and a Writer’s Life. In the book she quotes a monk who states:

“The demon of acedia — also called the noonday demon — is the one that causes the most serious trouble of all…He makes it seem that the sun barely moves, if at all, and…he instills in the heart of the monk a hatred for the place, a hatred for his very life itself.”

Let’s see what their life was – In the morning they were excited and completing their chores. But by mid-afternoon they gave in to the despair of the repetitive nature of their tasks. Sleeping increased and so did they laziness. Eventually, they despised life itself as they spiralled into a dark hole. The old feeling of apathy and indecisiveness where spirals further leads to numbness, only to spiral further out of control and further despise being alive.

Combatting Acedia
Now that we have stated the symptoms of Acedia, we understand how we can combat it, because it is very much possible to do that.

To push through acedia, the monks found joy after they had completed tasks at work even though sometimes the drudgery seemed insurmountable they pushed through and praying — even in short bouts — they were glad they did. For everyone in this life, discipline often becomes the defining fire by which things like talent or goals become an actual ability. It is indifference and believing it will always be this way that keeps us stuck. You may be tempted to think, “this is just another way to call depression something else” but consider that there’s always been a power in naming things or knowing your enemy to fight them.

Understand what you are going through. Fix it.