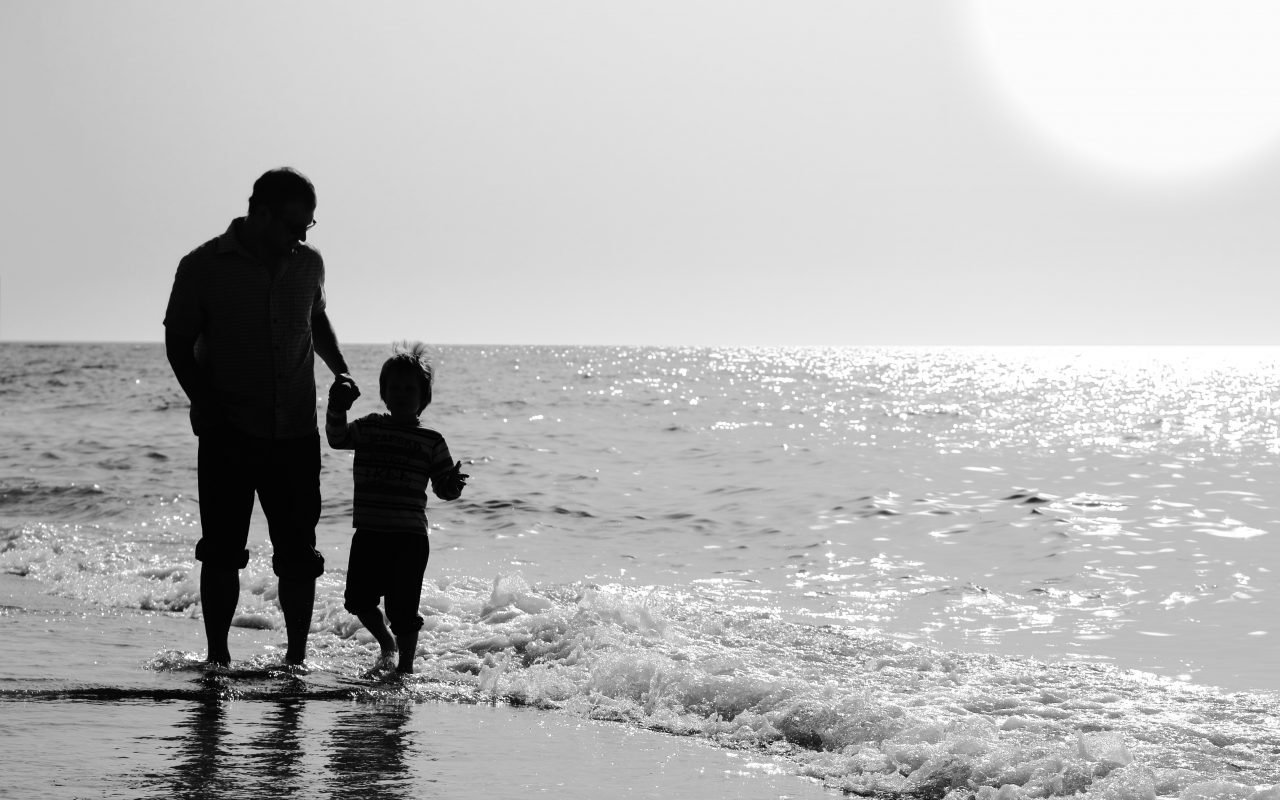 It is really difficult to move on in life after losing a loved one suddenly but life being life has to go on. Everyone has to keep going and i did too… 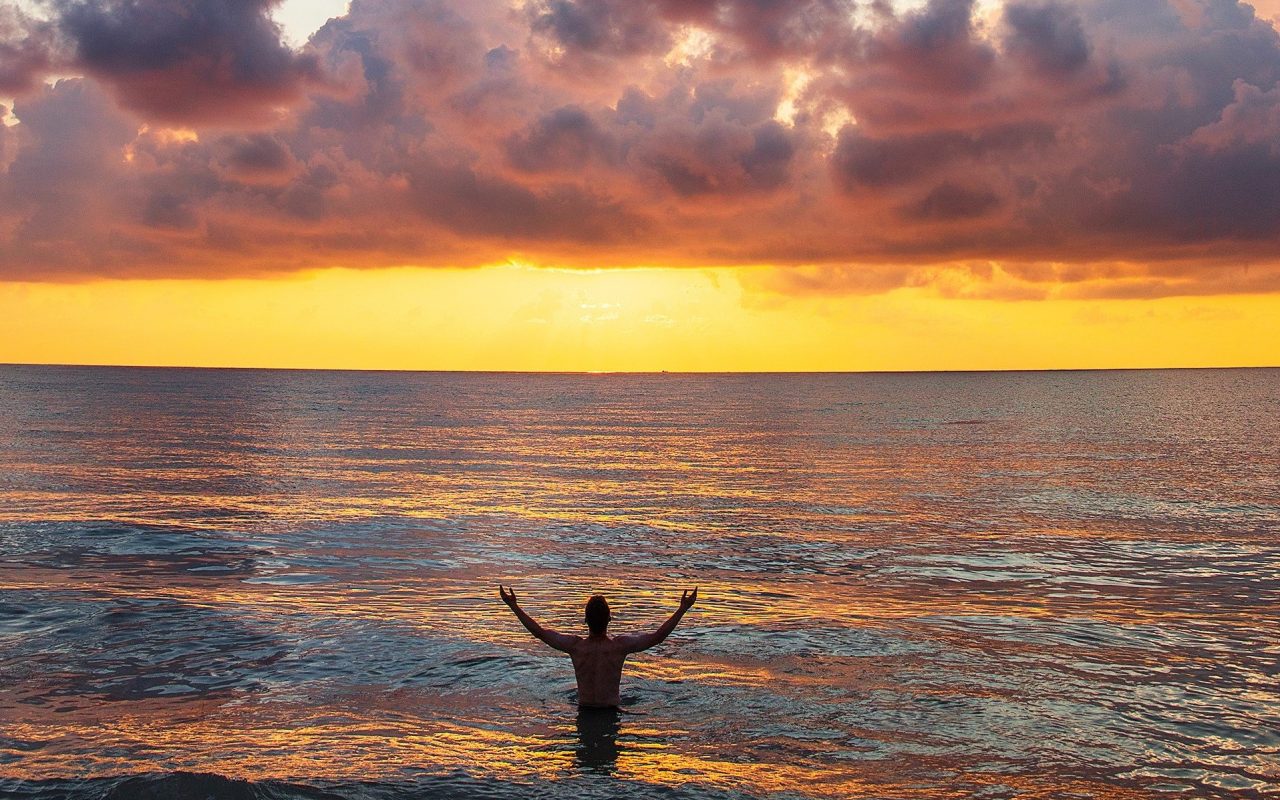 Time for some truth.

The mediocrity principle is a gift of the philosophers and astrophysicist to the modern world. It states that wherever you look in the universe, by extension, you are unalterably average.

When thought more – “The Mediocrity Principle is a philosophical notion that states that most of what happens in the universe is a consequence of natural and universal laws. These are rules that apply everywhere and to everything and everyone.”

Now let’s talk about what this should mean to you.

It simply means that everyone you see around you is a consequence of their
actions. They are born average, after which they either chose to outgrow
themselves or stayed exactly the same or worse just degraded over time.
When I talk about the Mediocrity Principle, I wait back to hear their opinions to understand what they have taken away from it. Almost all accept that, YES they are mediocre but yet there is nothing that can done about it. What the principle screams from the other side is the fact that while YES, everyone is born average, you need not die average. You can become whomever you truly wish to be.

The mediocrity principle can free you from all of the modern social pressure to become someone famous or someone special.
The need to feel special forces you to compare to others. Being special is claiming that you are superior and better than others. It’s feeling entitled to
deserve greater things than other people. Or believing that nothing bad
should ever happen to you.

It’s important to remember that you are different from everyone else- not superior.

Feeling superior changes you in ways that will not ever bring
happiness. Get rid of this mask. When you stop trying to be special, you
become your authentic, BEST self. The simple fact about this world, is how it can be moulded and bended according to our will. The best example is Daniel Ludwig.

Most of the people have never heard of him. Even his own neighbours since decades did not know much about it. Daniel Ludwig living like a normal working class American. The only difference between him and other neighbours- He was a few billions rich.

Daniel Ludwig was the richest man in America in the 30’s and 40’s. He
constantly stayed out of the spotlight and often paid the PR firms to keep his
name out of the papers. Daniel Ludwig got out of school and started working in the docks at the age of 9.

He went on to become the biggest manufacturer of salt in the world, opened the biggest pulp factory in the world right in the middle of Amazon. “The Secretive Billionaire” is a book that explores his life. It talks about how Daniel successfully shaped his life from nothing. It talks about how he prioritised hard work and becoming the best version of himself, rather than media spotlight and attention.

Daniel Ludwig believed that you can transform the world just through the way you see yourself.

See yourself as average, someone on whom works needs to be done – ON A DAILY BASIS, then and then alone can you bend this world to your will.